There are three main factors that cause pcb soldering defects:

1>First, the solderability of the hole affects the pcb soldering quality

Circuit board hole solderability is not good, will produce solder defects, affecting the circuit components of the parameters, resulting in multi-layer board components and the inner layer of conduction instability, causing the entire circuit function failure. The so-called solderability is the metal surface is molten solder wetting properties, that is, the metal surface of the solder surface to form a relatively uniform continuous smooth film attached. 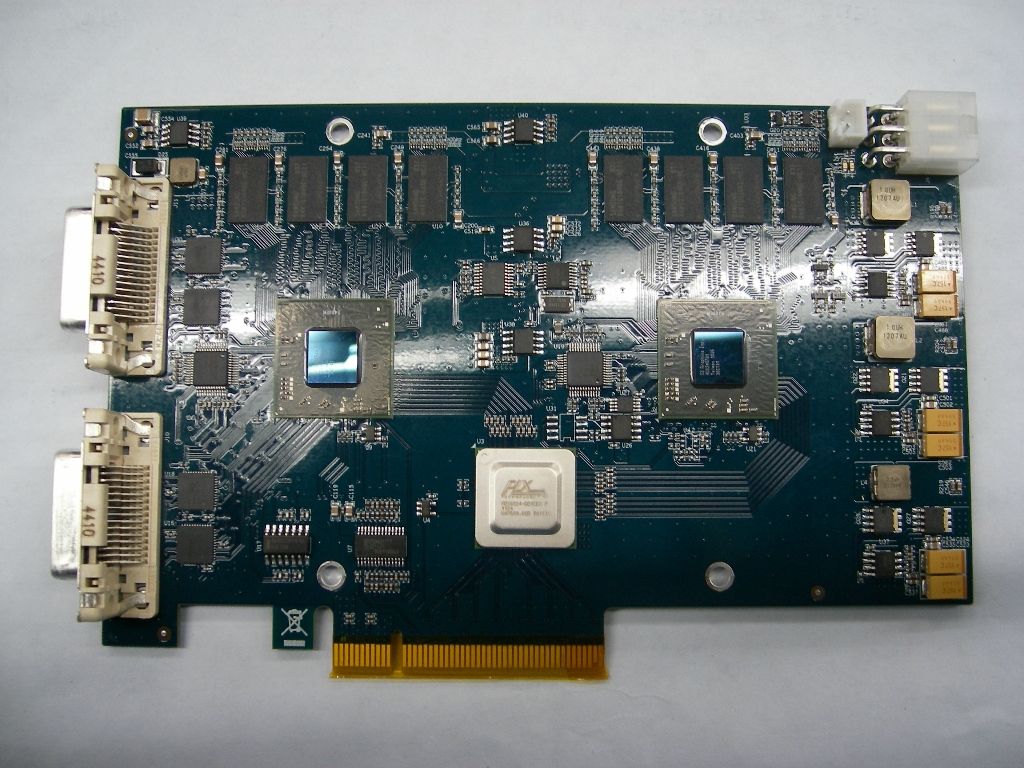 In the layout, the board size is too large, the printed line length, impedance increases, anti-noise ability, cost increases; too small, the cooling down, welding is not easy to control, prone to adjacent lines interfere with each other, such as circuit board Electromagnetic interference and so on.

How to optimize the PCB design file?

2, heavy (such as more than 20G) components, to be fixed bracket, and then welding.

3, heat components to consider the issue of heat, thermal components away from the heat source.

Components arranged as parallel as possible, so beautiful and easy to weld, should be mass production. 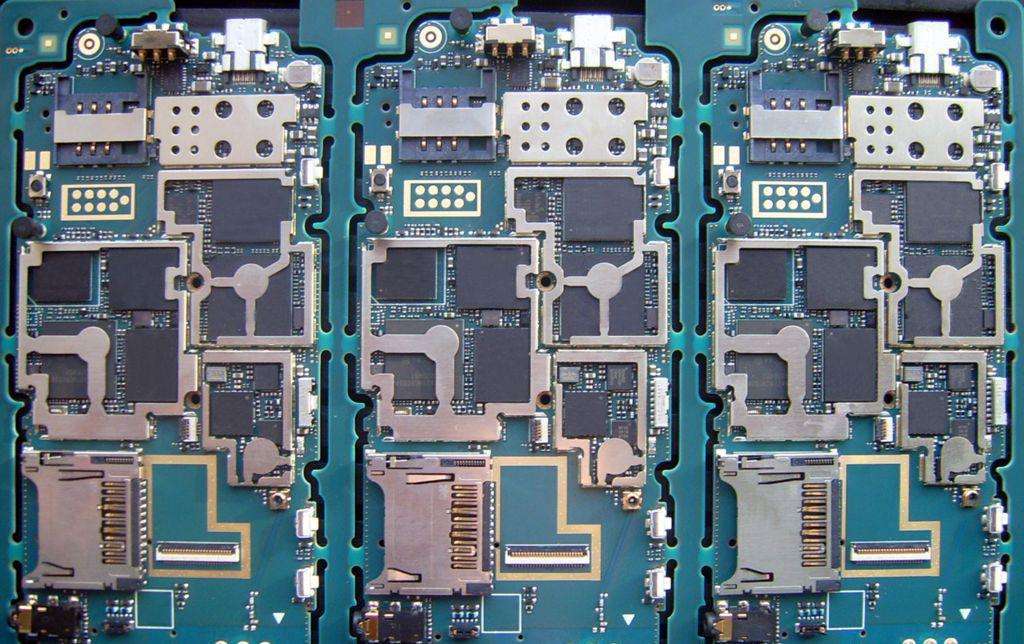 How to design a pcb with suitable price