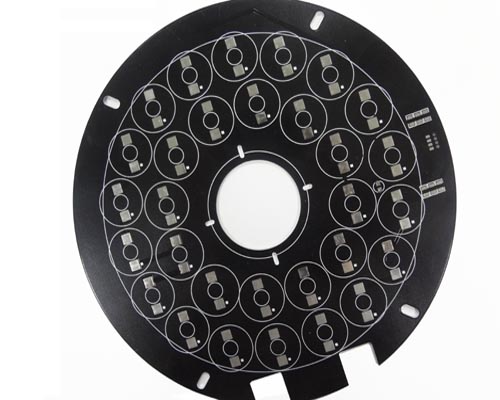 Andwin Circuits as a industry leading of  PCB manufacturer with in 12 Years.

Partner with us today and accelerate your innovative development projects. 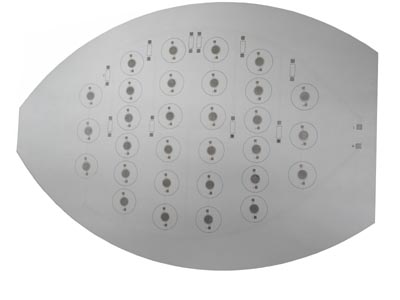 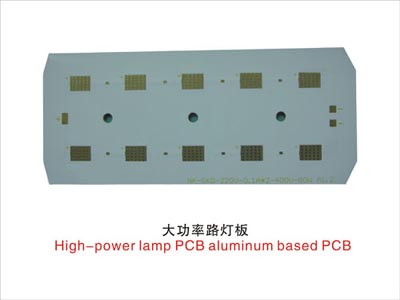 In the present times, the electronic devices are modernizing with continuous improvement
that is making things smaller, faster, and compact.

Among that the LED industry has made the major advancement.
Though it has been flourished rapidly.

To solve these certain problems of the devices, printed circuit boards are highly effective.

It is found in the integrated power devices like motor controllers and drivers,
light-emitting diode or LED lighting modules, power supplies and amplifiers,
TV regulators, and so on.

The Metal Core PCBs are the most effective type of PCB to be used in the thermal management system.
The thermal dissipation methods used in the electronics brings an appropriate solution to this issue by the utilization of the metal core PCBs.

Metal Core PCB is the core object for PCBs.
It is infused from a technology developed to overcome the thermal limitations.
Most of these PCBs are made of Aluminum, Copper, and Steel Alloy.

The purpose is to forward the heat from the critical board components to the lesser critical areas.
Base materials of MPCB are the alternative to FR4 or CEM3 boards.
The metal core is far better than the FR4 boards and able to perform at high temperatures.

There is another type of metal-based PCB that is Insulated Metal Substrate PCB that is effective for electrical isolation between the copper and metal core.
It uses a special dielectric specifically customized for high thermal conductivity. 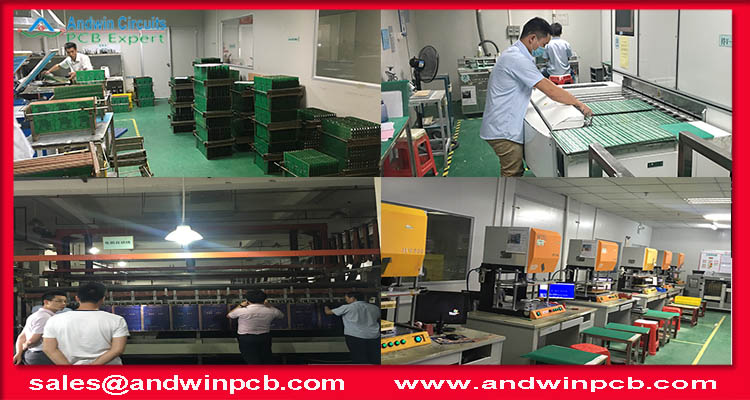 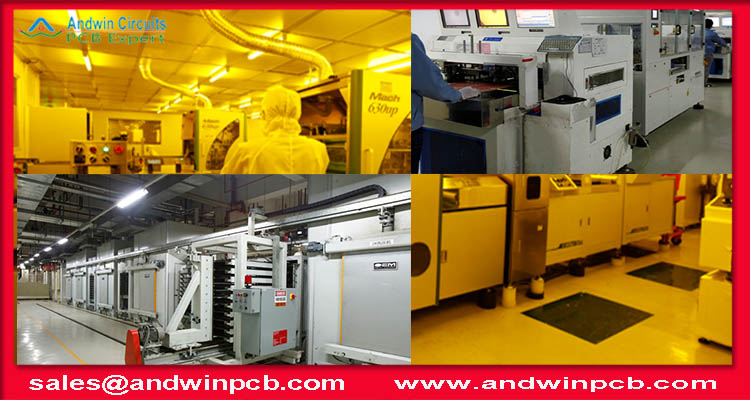 Andwin used the test machine to check all the pcb circuit boards to ensure the quality. 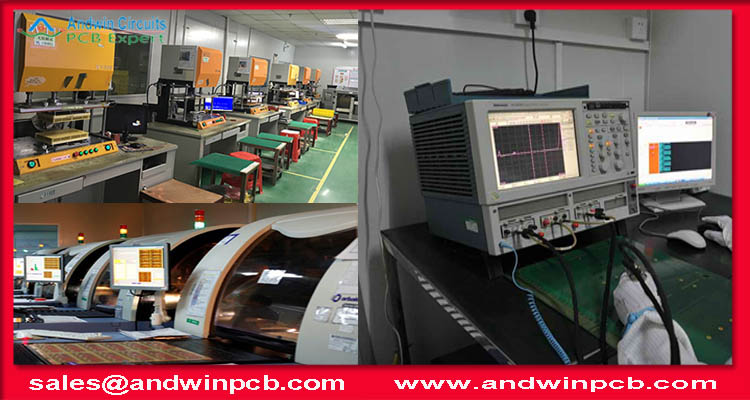 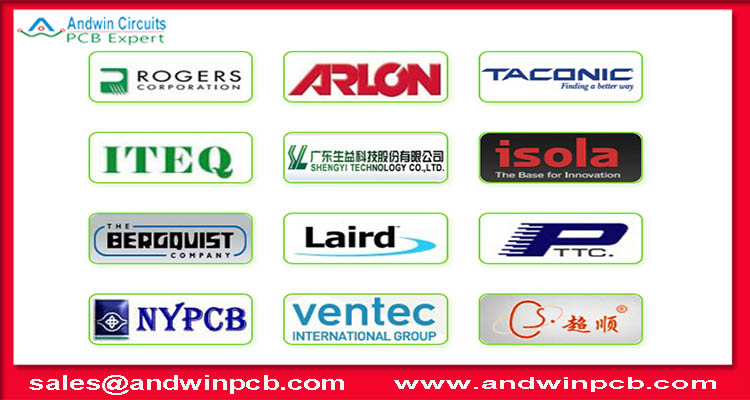