PCB copy board, under the premise that there are already electronic products and circuit boards, use the reverse technology to reversely analyze the circuit board, and carry out the technical documents such as the PCB file, bill of materials and schematic diagram of the original product. The restoration operation, and then use these technical files and production files for PCB board, component soldering, board debugging, complete the entire copy of the original circuit template.

Third, adjust the contrast of the canvas, the brightness and darkness, so that the part with the copper film and the part without the copper film form a strong contrast, then turn the picture into black and white, check whether the line is clear, if it is not clear, continue to adjust. If it is clear, save the picture as two files in black and white BMP format. If you find that there is a problem with the graphic, you need to use PHOTOSHOP to correct it. 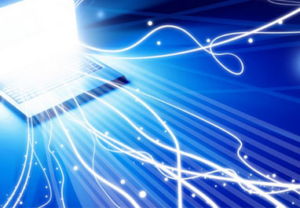 Since the electronic products are all operated by the core control parts of various circuit boards, the process of extracting a complete set of technical data of any electronic product and copying and cloning the product can be completed by using a process such as PCB copying.